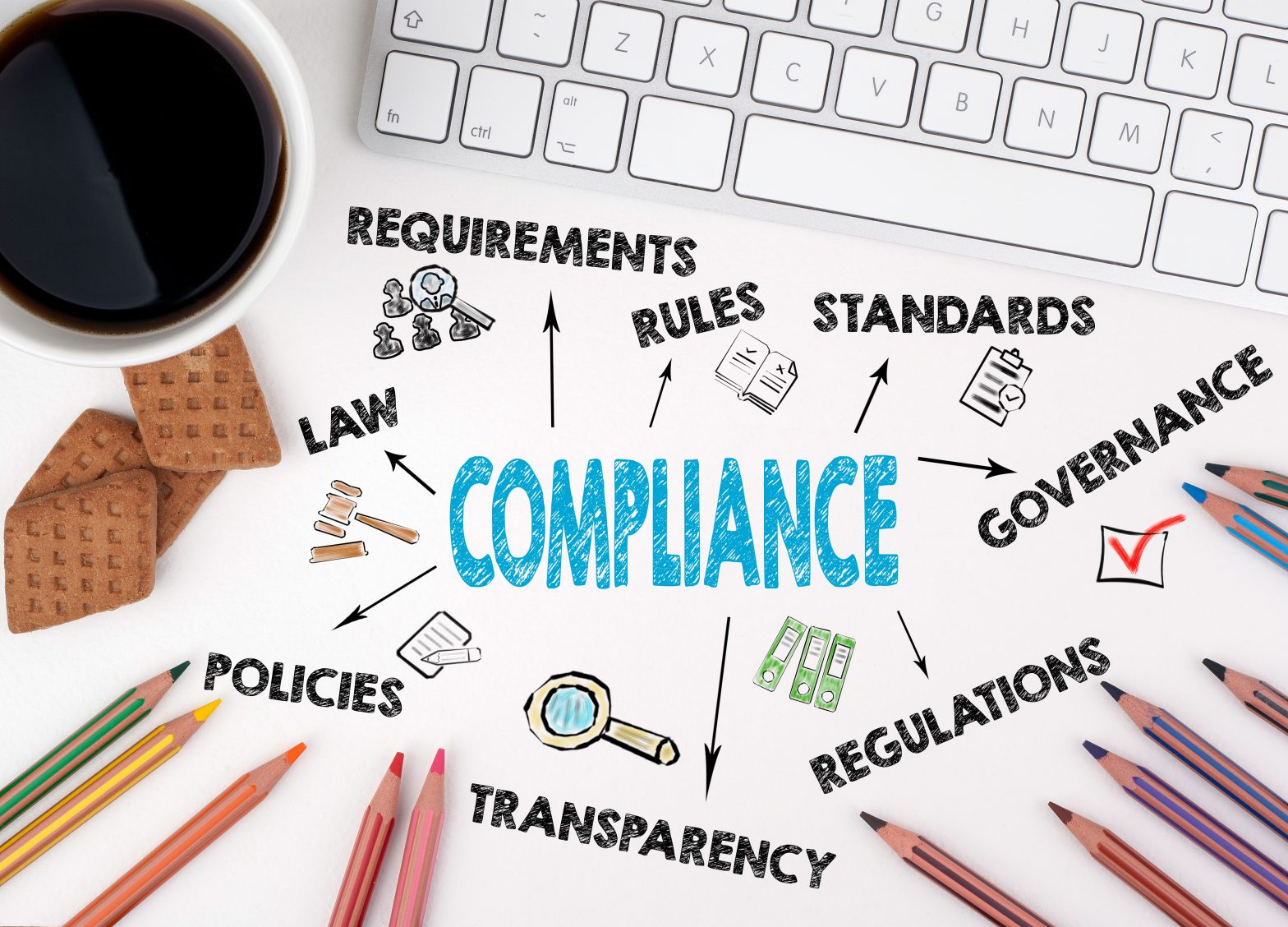 Are You Compliant With Current Tax Laws? Here’s Why You Need to Be

The U.S. Congress passed the Tax Cuts and Jobs Act in 2017. This led to changes in tax laws that every business owner should understand. If you don’t understand something and fall out of compliance, you could pay steep penalties, fines, or even end up in jail.

No matter who you are, you’ll have to file a yearly income tax return. Many business owners have to pay estimated taxes. If you have employees, you have to pay employment taxes. Failure to do so can get you in trouble.

What Are Some of the Tax Law Changes in 2018 and Beyond?

With the new Tax Cuts and Jobs Act, several things changed, but companies didn’t always understand the changes. Among these changes were:

Taxpayers can only deduct 50% of a business meal if they or an employee acting on their behalf are present at the meal and that meal is not extravagant. You can no longer declare fees paid for entertainment as a business expense.

If you pay moving or relocation fees for your employees, you must include that amount in your employee’s wages. There is one exception and that’s for members of the U.S. Armed Forces.

Changes were also made to the way a business handles depreciation and expensing. New tax credits were added, including one for employers who pay an employee who is on FMLA. Businesses lost the ability to claim a 10 percent tax credit on renovations or repairs to office buildings that went into service prior to 1936.

There’s one area that is getting a lot of buzz. Business owners who accept and trade cryptocurrencies like Bitcoin have often been confused by tax laws surrounding this virtual currency. The IRS has stated they are working on a revision that will offer more information than 2014’s notice. While Bitcoin and other virtual currencies are treated as property, which can make it hard to decide the fair market value. New guidelines are due out in the fall of 2019.

What Happens if You’re Not Compliant?

Between 2015 and 2018, the owner of a South Carolina technology company failed to collect and pay more than $34,000 in withholding taxes. The South Carolina Department of Revenue took action against him. He faces up to 5 years in prison and fines of $10,000.

The case of Michael Avenatti, a prominent attorney, is perhaps more noticeable. Not only did the lawyer allegedly not file personal income taxes in 2009, but he also failed to pay any taxes that were due in 2010. The IRS reports he hasn’t filed taxes since. He went on to not file returns for his business as well. When he purchased the coffee company Tully’s, he collected taxes from employees but never sent them to the government. The case is ongoing, but if he’s found guilty, he could spend up to 50 years in prison.

Those are just two examples. If you don’t pay all of the taxes owed deliberately or by mistake because you didn’t understand the new tax laws, you must work out a payment plan with the IRS. If you fail to do that, you could find the government seizing your business. Penalties charged by the IRS for failing to file include:

If you fail to pay the tax that was due, but you did file, the penalty is:

If you fail to pay estimated taxes, the penalty is:

Outsource Your Payroll and Business Taxes to Knowledgeable Professionals

Do you have time to ensure your company is compliant with the current tax laws? If you say no, you’re not alone. Few business owners have extra hours, days, and weeks to keep up with the changes to the tax laws, which can make it hard to stay compliant.

You don’t have to sacrifice your company’s and your own reputation. Global Benefits Group Inc. helps businesses stay in compliance with current laws and regulations. Our experts can also help with human resources, employee benefits, risk management, and technology.

Outsourcing your business’s financial matters saves you time and money. You have skilled advisors verifying that your company is up-to-date with the laws, keeping you informed, and making sure that you’re never out of compliance with the government. Invest that time and money in growing your business. Call Global Benefits Group at (847) 837-3037 to schedule a free demonstration.