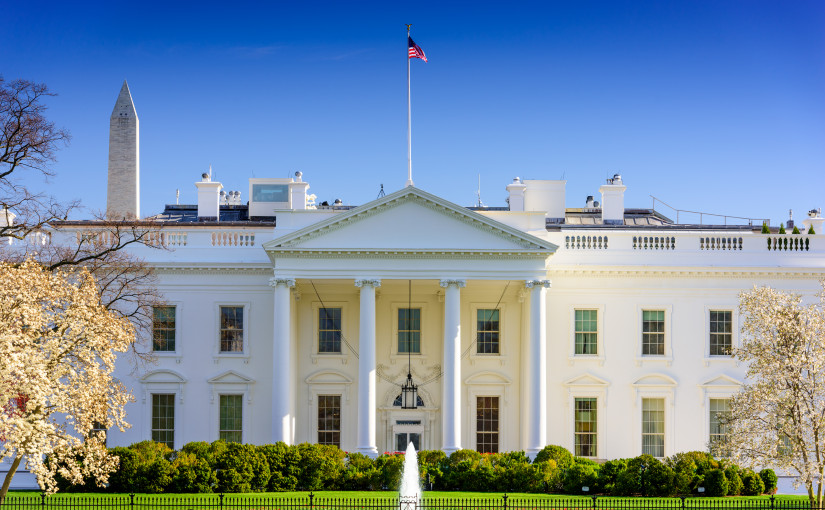 So whats coming next from DC?

Following the federal government’s policy changes lately feels a lot like being on a roller coaster or perhaps more accurately, like being in a blender set to frappe. There are a lot of changes coming out, and they’re coming out at a dizzying pace. Some are actual regulations, some are just hints of legislation still to come. Some are clear and concrete, some are speculative. But a lot of them will affect your business.

Let me get this out of the way right now: when it comes to Donald Trump, there are plenty of people with very strong feelings on both sides of the aisle. I’m not going to pretend to have all the answers, and I’m certainly not going to predict what President Trump will do next. But I am going to give a quick overview of two big changes he has set into motion that will definitely affect your business, being the future of Obamacare and the promise of tax reform.

No one knows for sure what’s going to happen to the Affordable Care Act (ACA) in the near- to mid-term. But what we do know right now is that the 2017 compliance changes are still in effect, and employers still need to follow them. That includes the Shared Responsibility Rules, which state that qualifying employers will have to pay steep fines if they don’t provide compliant coverage to employees and their dependents.

President Trump’s executive order instructing executive agencies to take action to reduce the burdens of ACA hints at big changes ahead, including his intention to repeal the troubled law. However, it also states:

In the meantime, pending such repeal, it is imperative for the executive branch to ensure that the law is being efficiently implemented, take all actions consistent with law to minimize the unwarranted economic and regulatory burdens of the Act, and prepare to afford the States more flexibility and control to create a more free and open healthcare market.

Also, you may have heard that President Trump has suggested that the federal government won’t enforce the mandate or penalty in 2017, but even en if this comes to pass, it only applies to the individual mandate employers would still be on the hook. So even as Washington talks about reforming, repairing, repealing or just plain junking the ACA, it’s important that business owners stick to the old compliance plan for now. In any event, paring back the requirements will likely make it more attractive for employers to hire and give more hours to employees that that already have.

What’s up with tax reform?

Tax reform is another signature issue that’s currently taking shape. While the details are still in flux and will require far more congressional cooperation than the near-term ACA changes the broad strokes have been fairly consistent since it was first introduced early in the presidential campaign season.

Individuals would see a more streamlined tax code, fewer brackets and perhaps fewer deductions. The bigger news, however, is the proposed slashing of the corporate tax rate from 35 percent to 15 percent and eliminate the corporate alternative minimum tax. For pass-through businesses, such as S-corporations, this 15 percent rate may and I stress MAY apply to pass-through income as well, instead of the prevailing personal income tax rate as it currently does. For many business owners, particularly smaller ones, this would be a huge windfall. It will all depend on the final wording of the bill and how it makes its way through congress. Whatever its final form, it seems likely that tax reform will be a net boon for businesses, making it easier to invest, grow and hire.

Hold on to your hat

I think we all knew on November 8th that we were in for a crazy ride, and our new president has not disappointed us in that prediction. We are in uncharted territory of policy and economics and the best advice anyone can give is to keep your eyes and ears open and hold on to your hat.